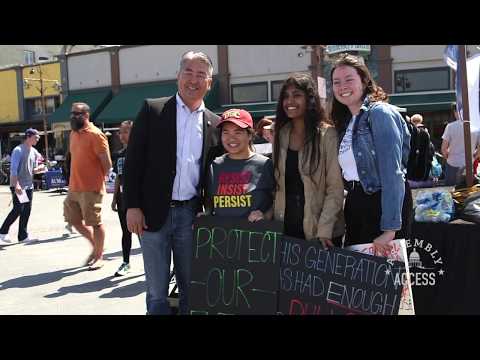 I think at this point we all understand what’s at stake in this election. there is a debate about taxes, border security, healthcare and some random other things that matter a lot less than our kids, which gets very little coverage in elections and political debates these days. There was a time that we raged about how the children are our future and now they get very little mention or consideration in matters of legislation, bills, and laws for our cities, states, and the nation.

Instead of being divisive, which many politician and citizens are doing these days, I would like to state a certainty as to why we should support a particular candidate instead of voting against another candidate. I will not say one negative thing about Frank Scotto for California Assembly. Instead, I want to state the case for reelecting Al Muratsuchi. We must consider our youth when going to the ballot box. It’s important that you understand where this candidate stands as it relates to the youth in the 66th Assembly District. 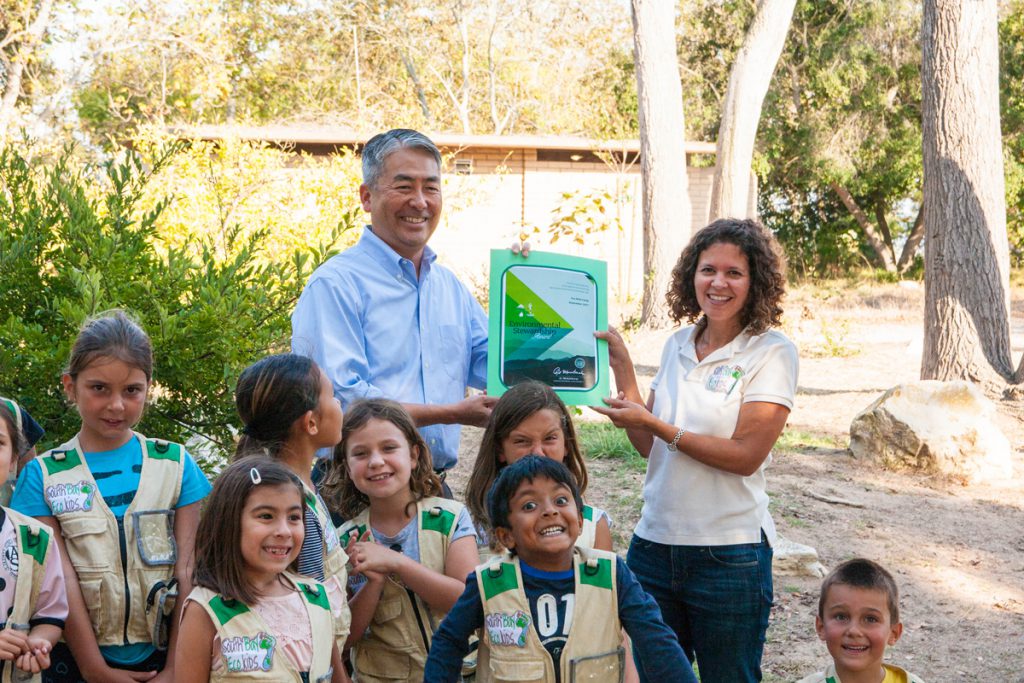 Not only does Al support the effort our local public schools, but he is also the father of a child that attends school in the district in which he serves and has been on the board of directors the school district in the South Bay. This is important because he is exhibiting pride in the work that he is doing to contribute and support our schools.   Al has helped restore funding for public schools and higher education that had been cut during the recession.

After recently speaking with parents that have children struggling with disabilities,  it is important that we are able to have the ability and opportunity for our kids to be tested and provided the additional support needed to be successful in school and beyond. Right now, parents are having to handle EIP diagnosis and treatment on their own. Al Muratsuchi will fight for these young minds because he has a history of fighting for special education; additional support for English language learners; providing a broad range of professional development opportunities for new and veteran teachers; and implementing other strategies designed to enhance student achievement and close the achievement gap.  He has a history of fighting for these things and will not stop fighting until we have satisfaction from our schools.

Assemblyman Muratsuchi has a Shining Star Award from the Southern California Regional Occupational Center (SCROC) for his efforts to save career technical education programs.  Last year he worked with Governor Brown to secure $10 million in the state budget to save SCROC.

He helped the Harbor City Boys and Girls Club by reorganizing their contract with the state which saved them money and prevented them from shutting down.

In a time like this, we always want to ask WHAT HAVE YOU DONE FOR ME & WHAT CAN YOU DO FOR ME. I am sharing with you what Al has done for our youth and what he will continue to do to improve the quality of life for our kids.  On November 6th, vote for Al Muratsuchi for the 66th District of California Assembly.